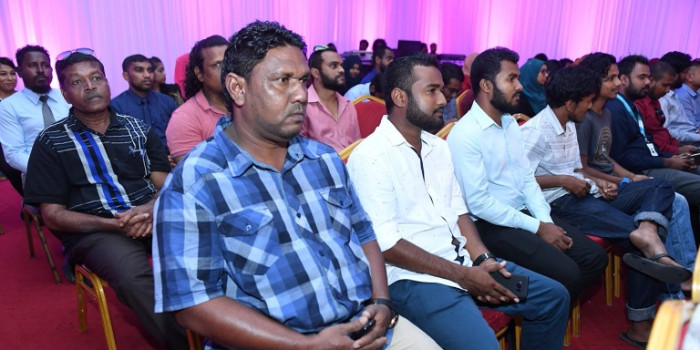 More than 2000 new members have joined PPM according to PPM.

In a ceremony held yesterday, 2696 membership forms were handed to President Yameen the chief advisor of the party. The SG of PPM, Dr.Abdullah Khaleel said that many people are joining because of the various developmental projects conducted all over the Maldives by the government.

He said that the members who filled forms previously but were not registered at the party member list at EC, are also requesting to add their names to the party membership list.