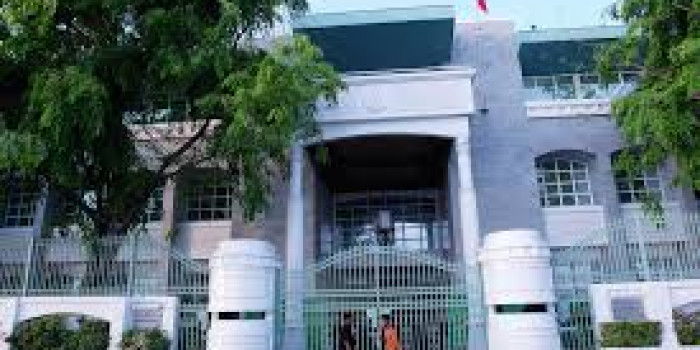 The National Awards Committee has announced that the deadline for submitting nominations for the President’s National Award for Special Achievement will expire at 1400 on Sunday, September 27, 2020.

The President’s National Award for Special Achievement will be given in four categories this year. The first category will see awards conferred to individuals who have performed exceptionally well in the field of higher education and training, among those who have acquired certification equivalent to Maldives Qualification Authority (MQA) ranking levels 7, 8, 9 and 10. One important change, starting last year is that the committee will defer to the grading categories defined by the institutions from which the individuals received their certificates when determining qualifications levels.

The second category is for individuals who did exceptionally well or achieved the highest rank in an international competition or exhibition.

The third award category concerns individuals who have created effective solutions to pressing national issues through their innovation and research.

The President's Special Achievement Awards Committee has this year included a special category for creative and innovative efforts recognised to have had a positive effect on national progress. This award is exclusive to young people aged between 18 to 35.

The Awards for this year will be presented during the National Day celebrations.