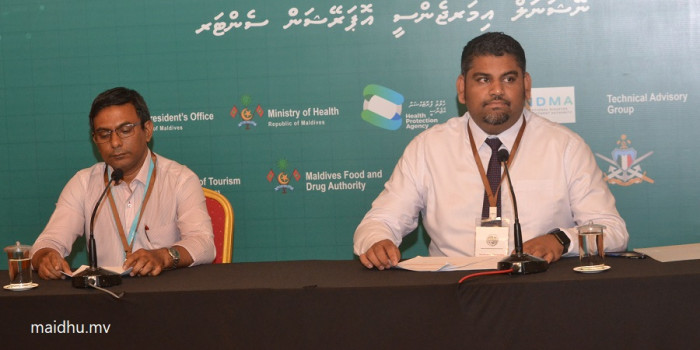 Government has revealed that most of the samples taken in the last two days were negative to covid-19.

At the moment government is testing anyone with flu symptoms. Many were tested in that regard. The government revealed test results of some samples and stated that they are negative.

He said that a person who contacted a person who was found positive to covid-19 in Kuredhoo resort was also found negative. Mabrook Azeez the government’s spokesperson in this crisis stated that 121 samples from the flu clinic in Male’ were also tested negative for the virus.

Government has requested all Maldivian coming abroad to self-isolate no matter where they are travelling from.

So far 13 positive cases were found in Maldives and all of them are foreigners.