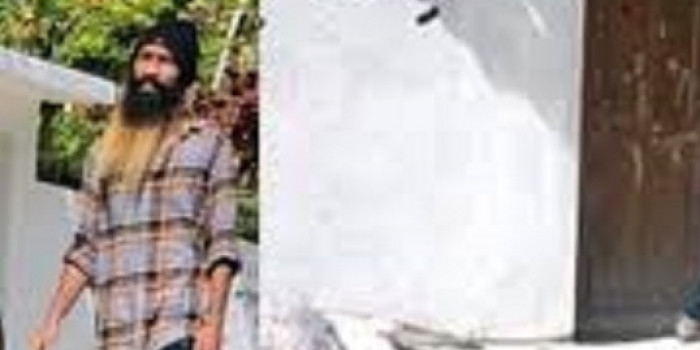 Rusthom a 37 year old man who insulted Islam has been arrested by Maldives Police Service.

He was arrested last September however was freed on 9th March 2020 by the court. The court freed him after Maldives Correctional Service failed to take him to a hearing. The court also invalidated all the charges against him.

After that Rusthom started tweeting against Islam and stated that he wants to spread his ideology in Maldives.