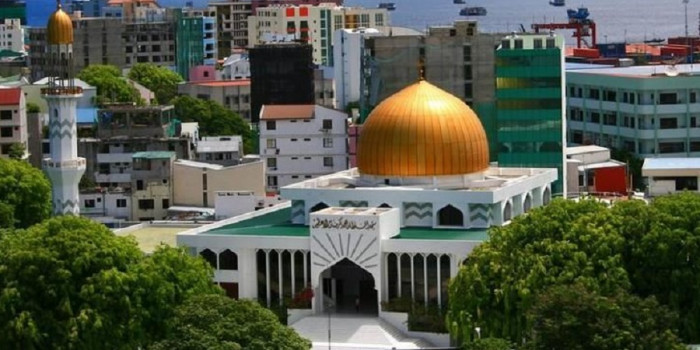 The call to remove secular and extremist people from the government is getting louder.

Many people say that President Solih has also noted that his government will not give any opportunities to secularists and extremists, but that it is evident that there are many secularists in high ranks of the government.

“Resigning from MDN when you run out of options, in order to remain in a government position doesn’t change your ideology. They do it to remain in the government” said someone speaking about Nooshin Waheed the counter terrorism consultant to the president.

Another person said that it is worrying that there are people who do not believe in Allah in top positions of the government.

“Zero tolerance shouldn’t only be given to corruption but it should be applied to extremism and secularism as well” said another person on twitter.